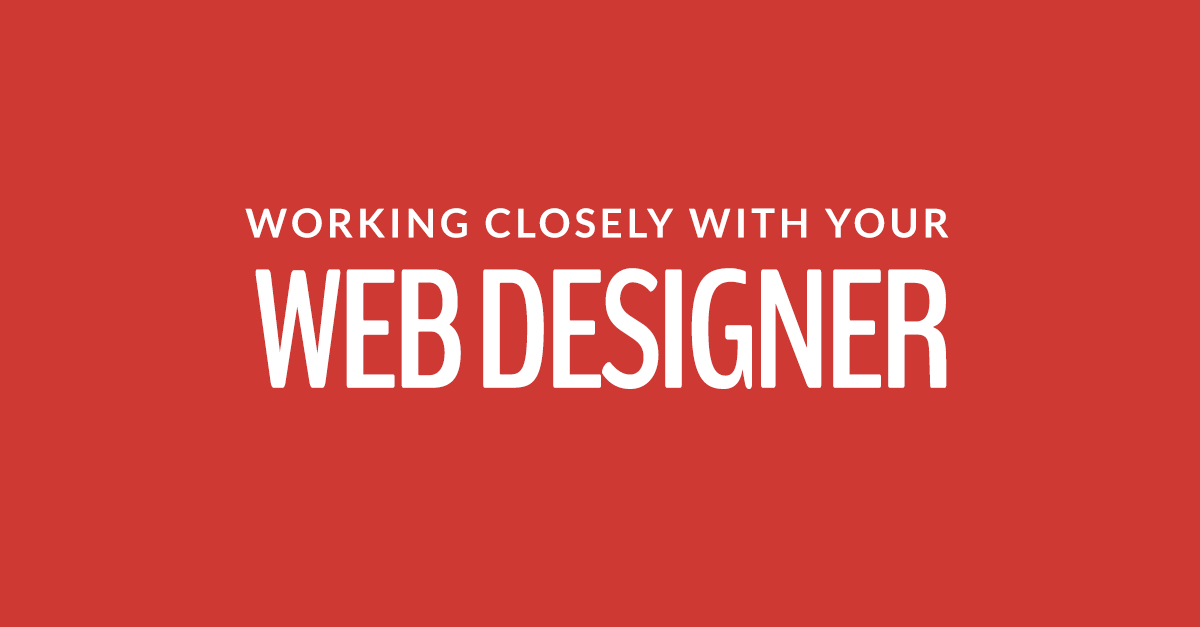 A web designer plays a very important role today. More than often they are at the crossroads of creativity and project management. Meaning to say, while they have total control of where and how they want their creative prowess to be at, they need to understand how other things like budget can limit the development aspect and how that can directly impact their deliverables.

So being a web designer these days isn’t a cushy job. It’s demanding and more than often, get the blame for everything that goes wrong. Even it’s something like a server error which has completely nothing to do with the web design aspect of it at all.

Finding the right web designer
Before you go out and hire the cheapest web designer that’s simply available, do spend some time to curate and set up interviews. Speak candidly but in detail about what your objective is, do share what kind of user experience and design overall feel you like to have. A good gauge would be to seek their advice and examine their replies which often will reveal their level of expertise and confidence in pulling in a job well done.

So once you have settled on someone, what next?
Web designers behave pretty much like professionals where by they will take the lead and make the process as automatic as they can for you. This is one of the most crucial periods in the entire process.

You need to be very co-operative at this stage and provide all the necessary details they’ll be asking for as well as approvals along the way.

Your involvement will be throughout the entire way.

Be clear about deliverables and objectives
Very often once a work is commissioned, there is no proper indication of what the client expects there after. The web designer disappears for awhile then emerges with a concept that he or she feels is totally appropriate.

This is a sure way to damage the relationship between client and designer.

Being involved even in this aspect as a client is important. By being present during the sketches and drafts, it greatly reduces conflict since you will be shaping the design concept as it is produced along the way.

Final design
This is where you will feel your proudest moment because you know that this is truly something you are happy with. This web design is yours because you were involved in the entire creative process.

So go and work well with your web designer.